Best Free IPhone Games :  If  you love games then there is no better phone to buy than the iPhone.

As you know iphone has a great processor,beautiful graphics 0and retina display.

Appstore is meant for a place of all iPhone apps whether free or paid.we have collected 10 best free iPhone apps out of millions of  apps.

As far as I have tried every game on iphone,my experience has been great.

No game gets stuck on iphone with retina display.

We have thoroughly observed  beautiful games in App store.

All in all,they will  provide an entertaining experience to all of you. 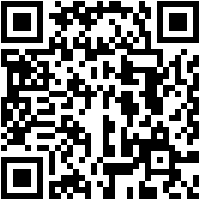 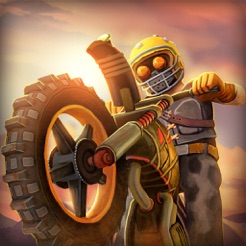 It is an adventurous and fascinating game available on appstore.

The game’s premises are stylish and giving you hollywood look.

Just Complete the tasks given by its glamorous cast.

You have to be careful not to crash your bike and kill yourself in the process.

Trials Frontier will not bore you.Thus it is one of the best free iphone games 2019 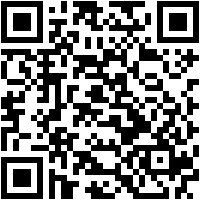 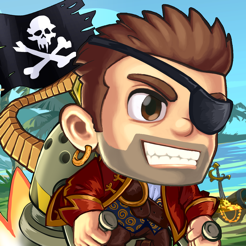 Jetpack Joyride’s 100 million downloads boasts of its popularity on the App Store.

This game has a nice and simple user intetface.

The adventure part of this game is,you just have to avoid obstacles like missiles, laser beams from your enemies.

As far as it’s simplicity is concerned, The controls are  so simple.

Press anywhere on the screen to make the hero rise up and fly.

All in all jetpack joyride is  the best  free iphone game. 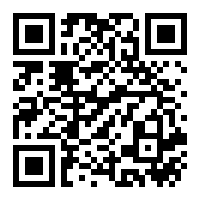 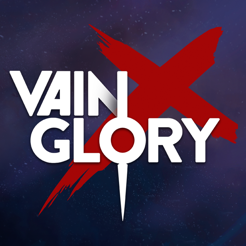 Vainglory is a multiplayer online game.

The game is based on multyplayers.

Players  of this game fight against each other in team-based three-on-three matchups.

Its ultimate goal is to  vanish the enemy Vain.

This multiplayer game can last up to 30 minutes.

As you keep on getting more points,you get more powerful and armoured.

with its retina display,graph gra of vainglory look more stunning.

You should try it on your iphone. 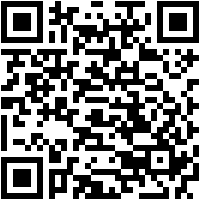 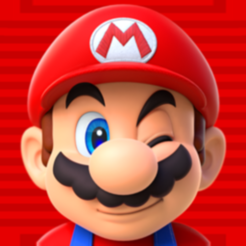 Is a running game.

In order to get on top of the game, you have to  control thr character “Mario”

As long as mario run ,jump,and spin perfectly,you will get more coins.

And the journey of this game looks stunning on iphone thanks to its best retina display and processor. 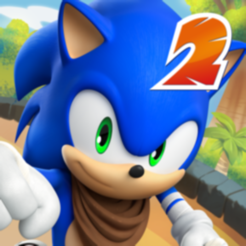 This is must have app for all iPhone users.

Sonic dash 2is an adventurous and thrilling game.

Moreover boasting of a 3D game is equipped with marvellous graphics,beautiful  Hollywood like scenes.

As you keep on playing this game,you will find it more and more interesting and addictive. 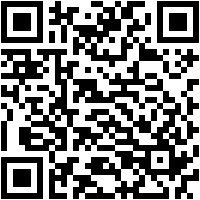 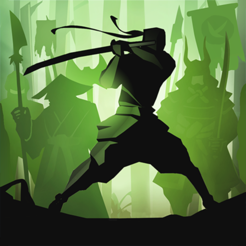 Shadow Fight 2 is another awesome and thrilling and fighting game.

To overcome your enemies, you have to equip your character with lethal weapons and bullet proof armored sets.

Your  enemies are very dangerous and outsmart.

So  you will have to outsmart your enemies and demolish them.

I think shadow fight 2 is best fighting game for youngsters.

Moreover playing this game on iPhone will feel best results. 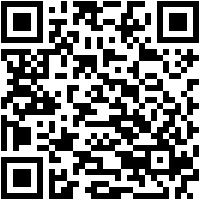 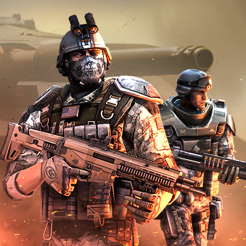 This game has some similarities to  Call of Duty.

it is based on play ideas that will leave the users spell bound in terms of entertainment.

This installment of Modern Combat has fascinating graphics.

That looks awesome on iPhone with multiplayer mode.

All in all, Modern Combat 5 is one of the best shooter games for your iPhone . 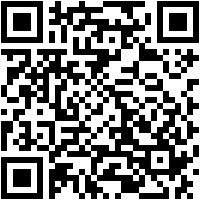 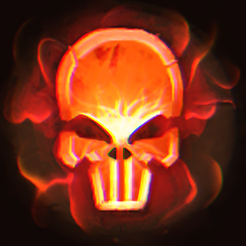 It has swallowed humanity.So as a hero you have to use a supernatural sword and bring back the light of hope for betterment of humanity.

So such a game often fill you with a spirit of that hero who save humanity.

The graphics of this game looks fantastic especially when you play on you your brand new iphone. 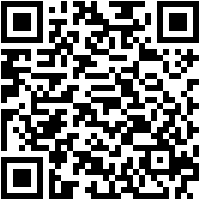 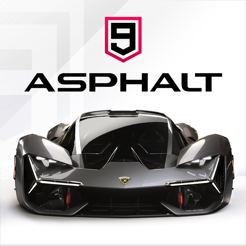 One of the most entertaining, thrilling and latest car racing games till date.

This app requires an iPad mini 2 (or newer) or an iPhone 5s (or newer). A network connection is required to play.

As you keep on playing this game,you will feel the comfort of playing it.

Once Upon A Tower 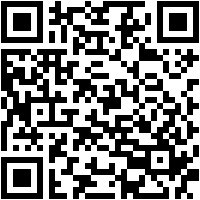 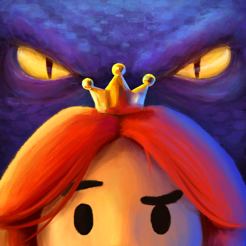 Ever imagined!If you are a princess and your are lusting somewhere in a dreaded place.

Your Knight hero was swallowed by evil dragon.

Ultimately you are left alone.But don’t worry your knight king has left something supernatural for you.

You just have to use that power yourself as a princess to overcome all enemies.

That exactly all about a tower game.

If you are iPhone user,you should try it once.

I hope you will enjoy these on your apple device.

Let’s comment below about these free and best free  iPhone apps for 2019.

is a professional blogger,teacher and income tax expert

Any cookies that may not be particularly necessary for the website to function and is used specifically to collect user personal data via analytics, ads, other embedded contents are termed as non-necessary cookies. It is mandatory to procure user consent prior to running these cookies on your website.